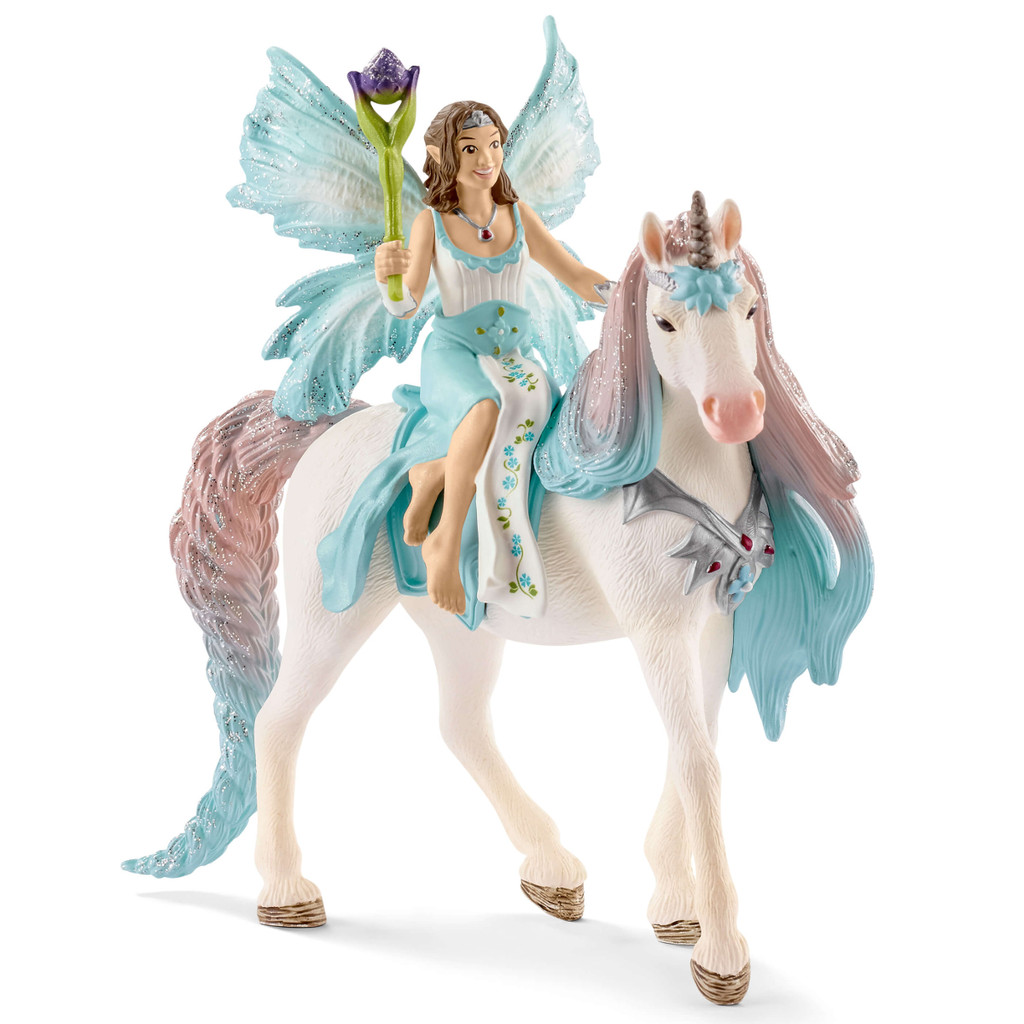 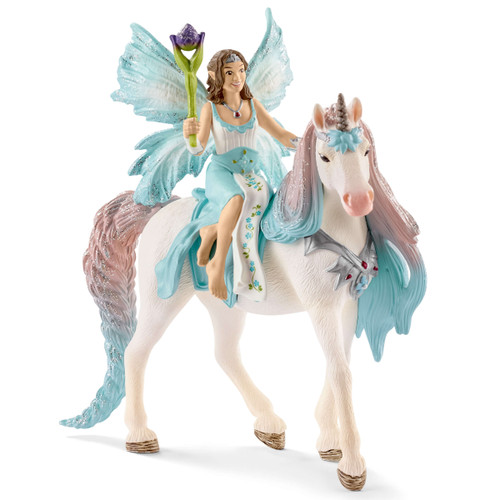 When princess Eyela received her magical unicorn as a birthday gift, she could hardly believe it. And she at first did not want to accept such a valuable gift. But once the princess petted the unicorn’s glistening mane and it lovingly gazed at Eyela, she knew that from that point on, they would be best friends. Eyela spends as much time as possible with this wondrous creature. Her friend Feya often comes by and then the two of them ride off, overwhelmed by the beauty of bayala and the magic of the princess’s unicorn. Sometimes when they spend the night outside during a long outing, Eyela sleeps up close to her beloved unicorn. Do you also want to ride off with Eyela and her unicorn?