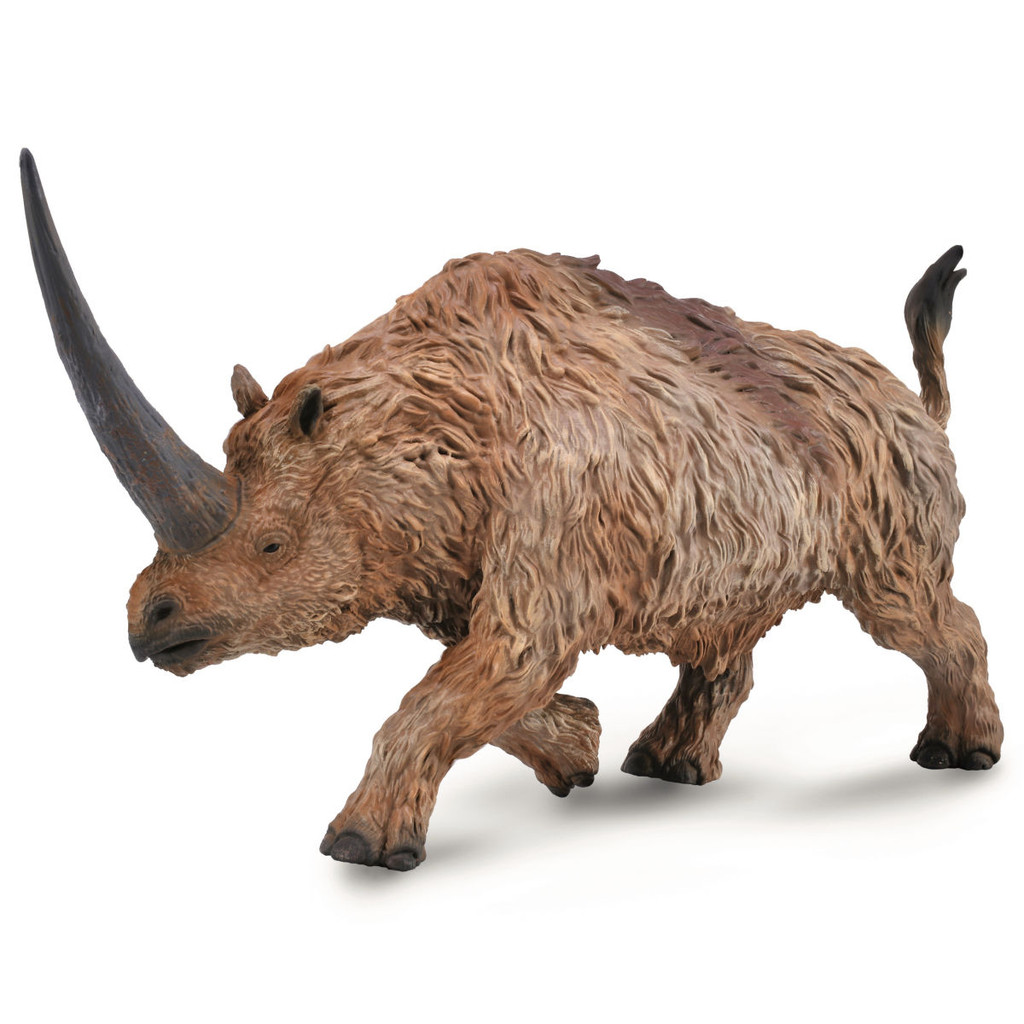 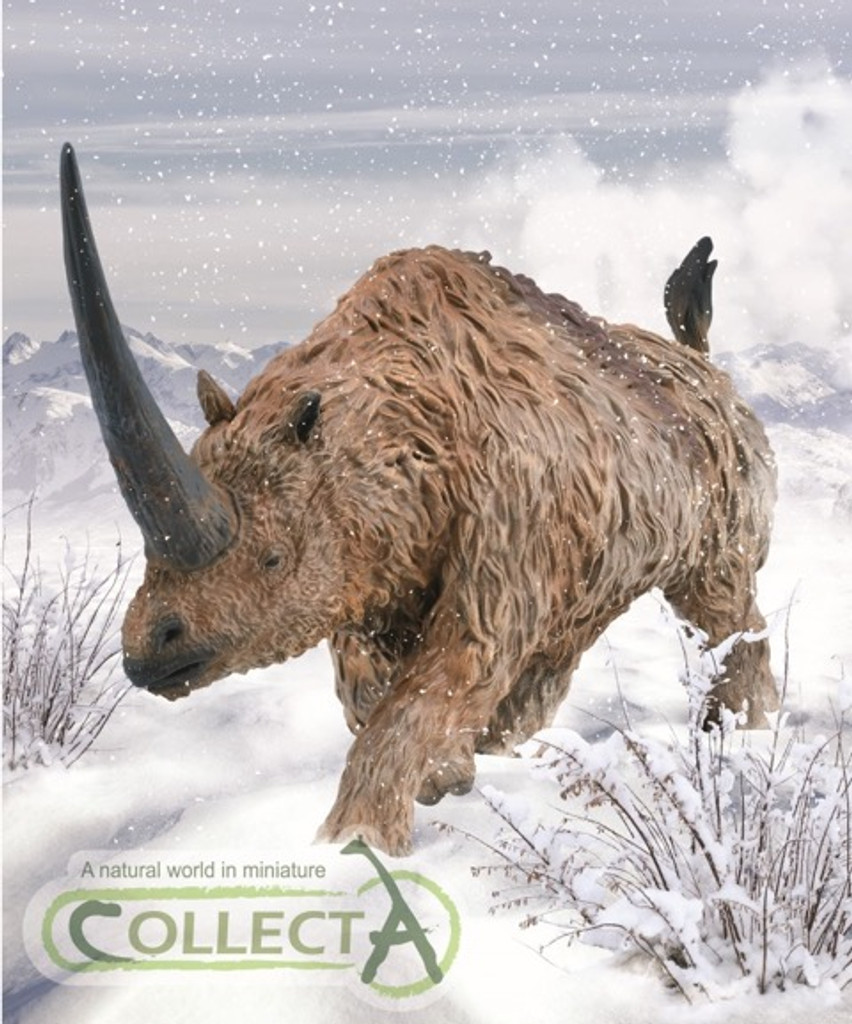 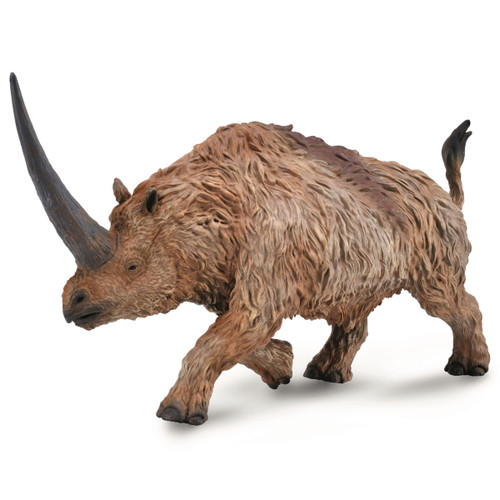 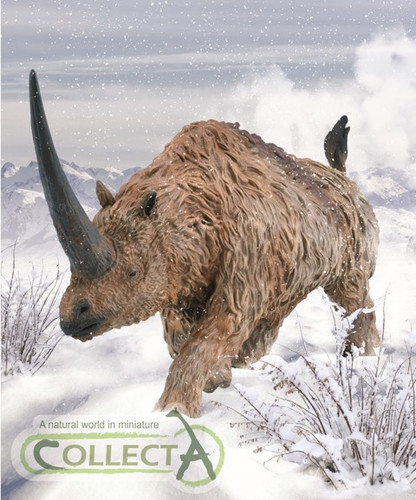 Own it from $10/wk
Description
The last addition to CollectA's 2019 Pre-Historic line in Deluxe size is the Elasmotherium which means 'thin plate beast'. This was an extinct genus of rhinoceros found in Eurasia. It had longer legs than a modern rhino and would have had a horse-like gait. The great horn may have been used during mating or served a practical use of digging up plants and clearing away snow.
CollectA thought that it would be nice to do a toy Elasmotherium sibericum for a change rather than the usual woolly rhinoceros that everyone else has done. This Elasmotherium is quite a hefty toy. They plumped for a hairy animal as most likely (and for aesthetic reasons) although there is no proof either way whether they had pelts and have based the presumed horn on the Paleolithic cave painting from the same cave in Rouffignac that is thought to represent the creature often referred to as 'the Siberian unicorn'.