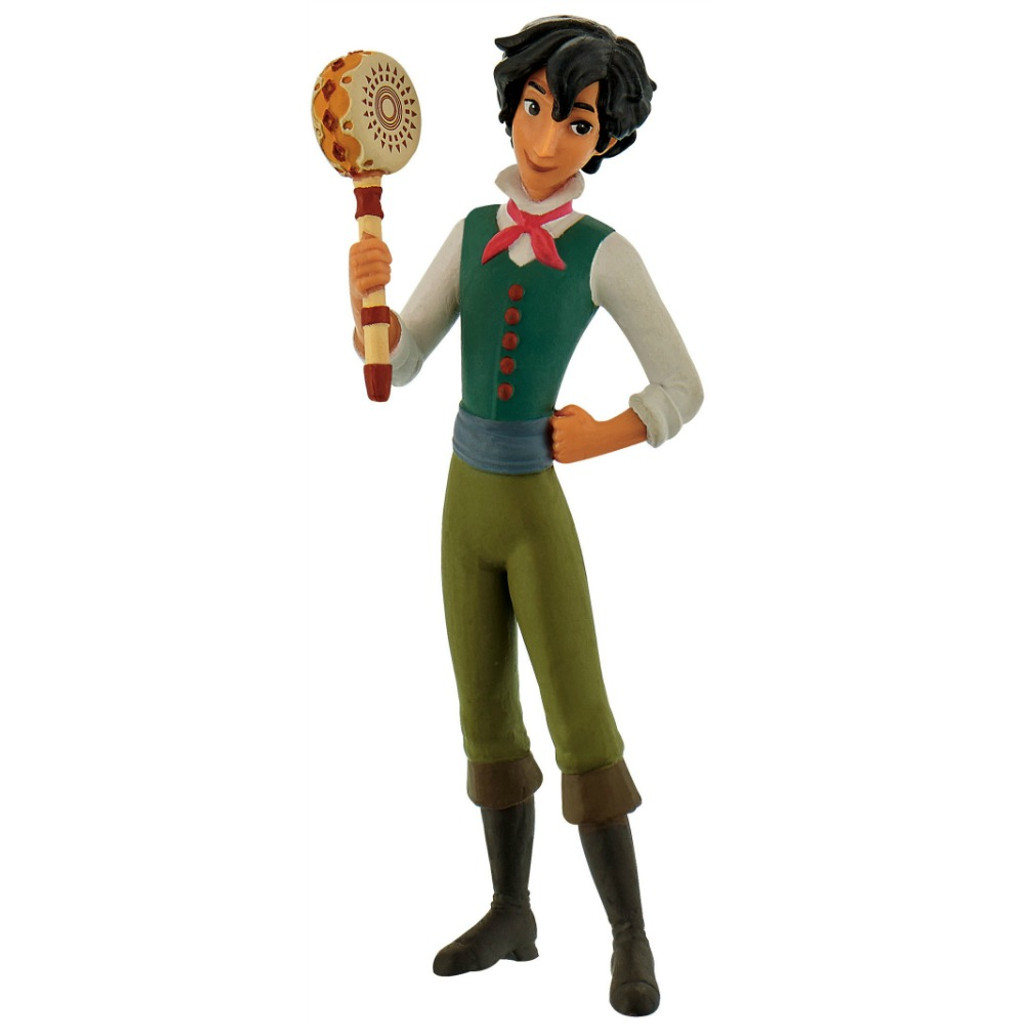 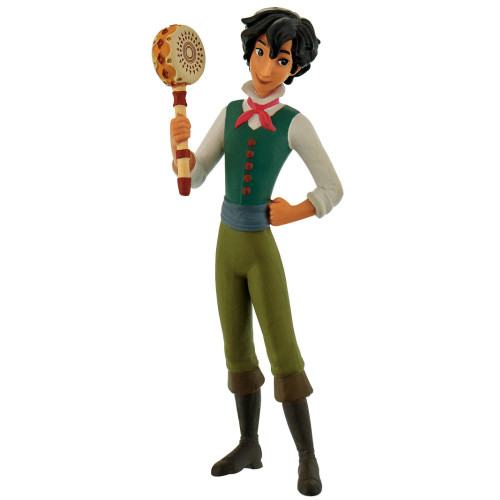 The Bullyland Mateo figurine is based on the character from the latest animated and musical Disney tv series, Elena of Avalor.

The Story: Elena is a kind young Princess who has saved the enchanted Kingdom of Avator from an evil witch. Elena must now rule Avalor until she is old enough to be Queen. She has the help of her wizard friend Mateo, little sister Isabel and a magical winged creature Skylar.