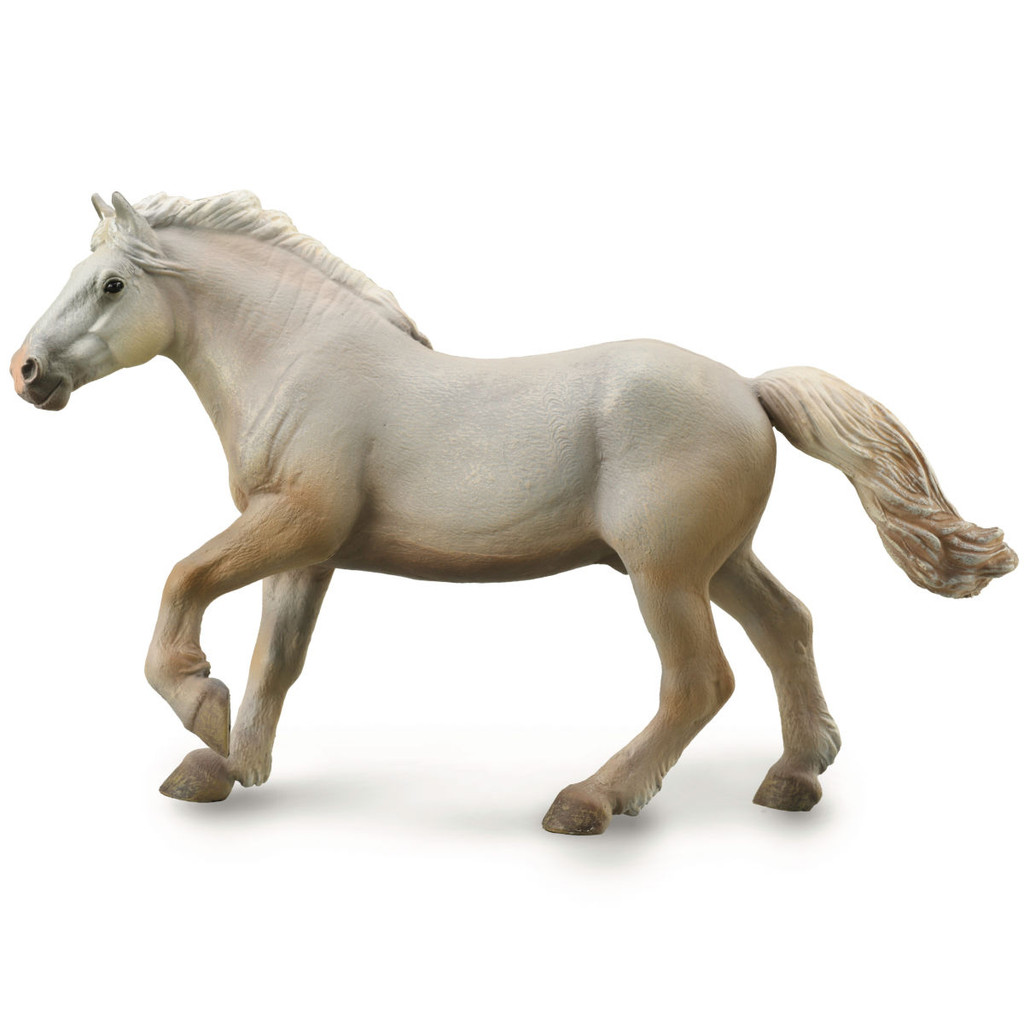 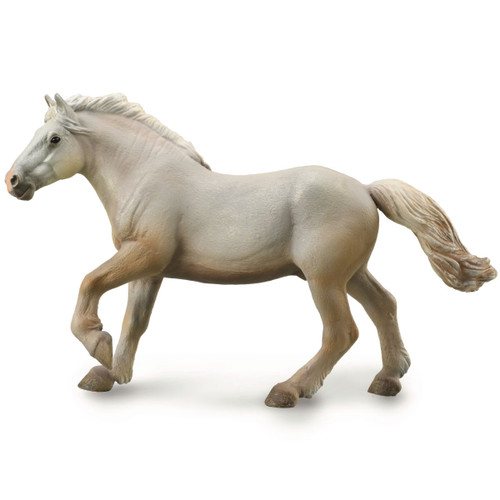 The American Cream Draft is a rare draft horse breed, the only such breed developed in the United States that is still in existence. It is recognised by its cream colour, known as "gold champagne", produced by the action of the champagne gene upon a chestnut base colour, and by its amber eyes, also characteristic of the gene; the only other colour found in the breed is chestnut.