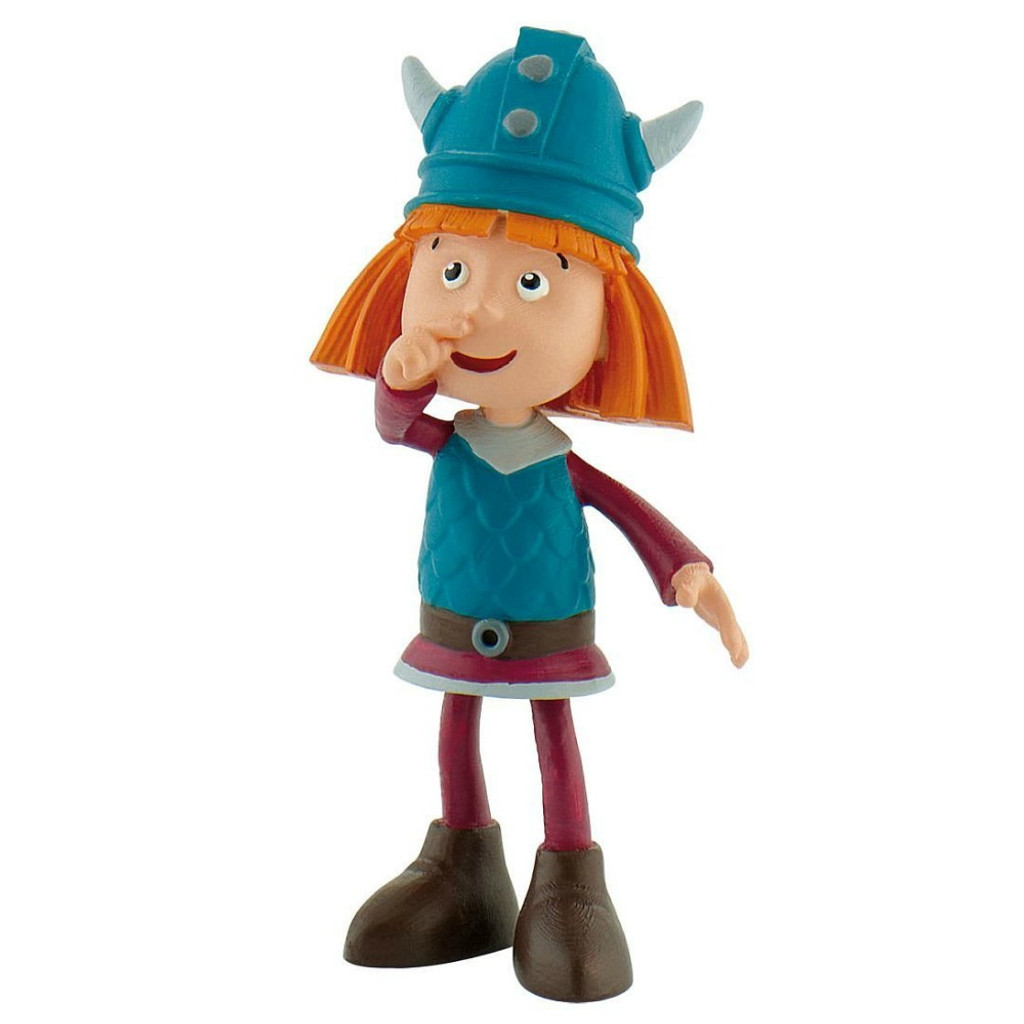 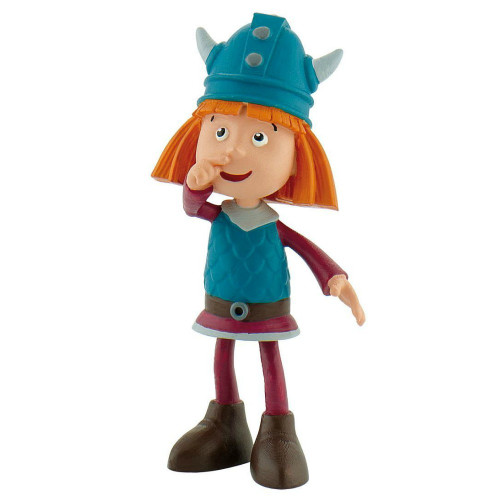 The Bullyland Vic figurine is based on the character from Vicky the Viking.

The Story: Vicky is the son of Halvar, chief of the Viking village of Flake. Unlike his village fellows - including most of the other boys of his age - Vicky is blessed with a sharp and imaginative mind which helps his fellow Vikings out of many tight situations, including rival Viking lord Sven the Terrible.