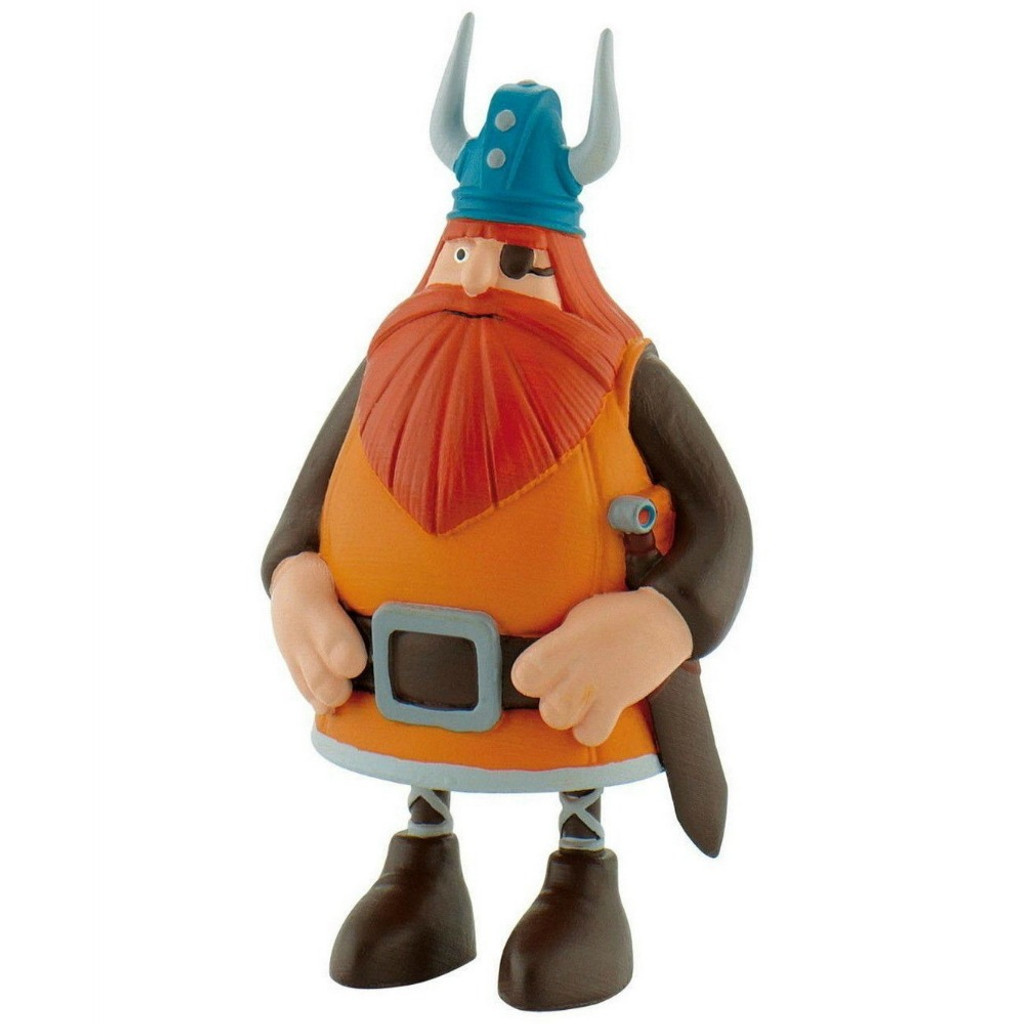 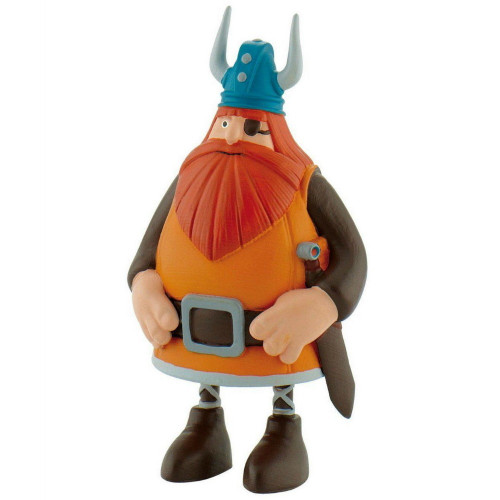 The Bullyland Halvar figurine is based on the character from Vicky the Viking.

The Story: Halvar is Vicky's father and chief of Flake. A rather braggish warrior, who prefers to solve problems with brawns, but who has since learned to listen to and value Vicky's ideas.