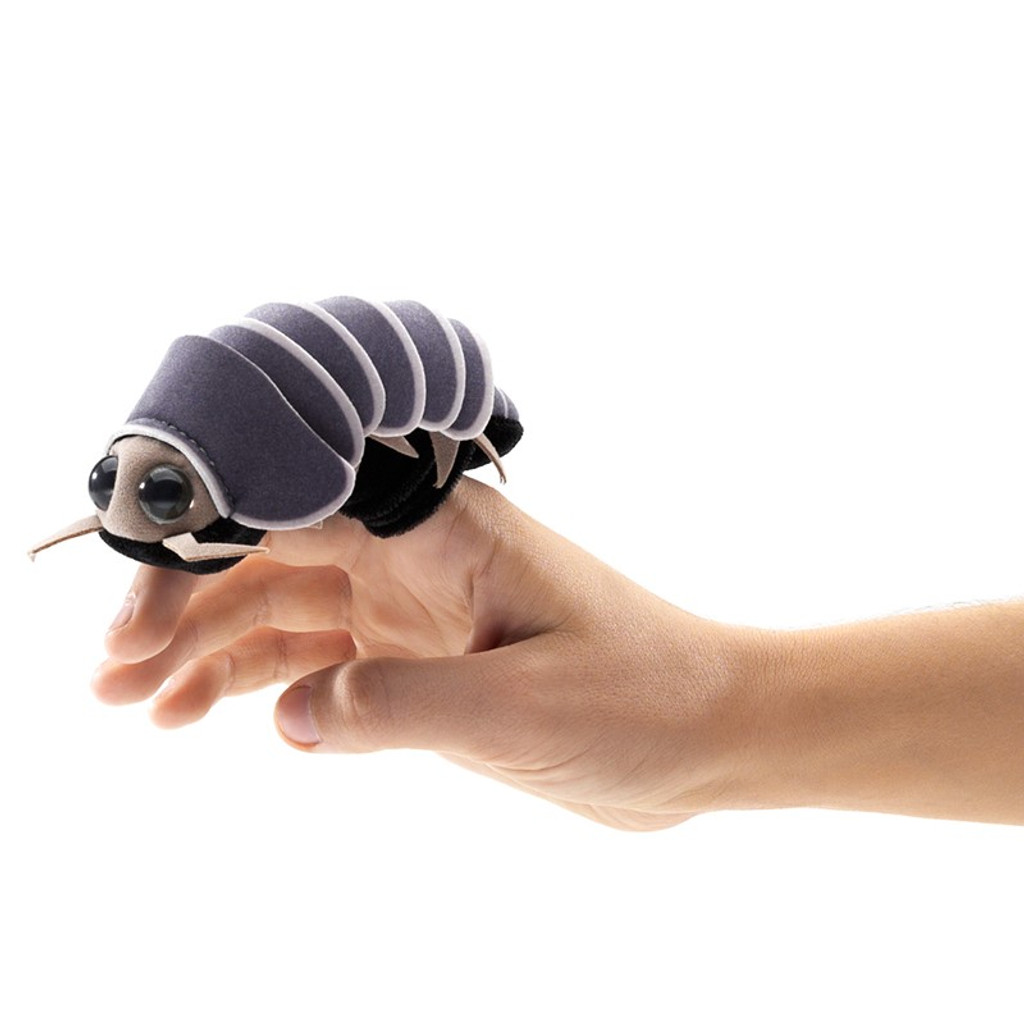 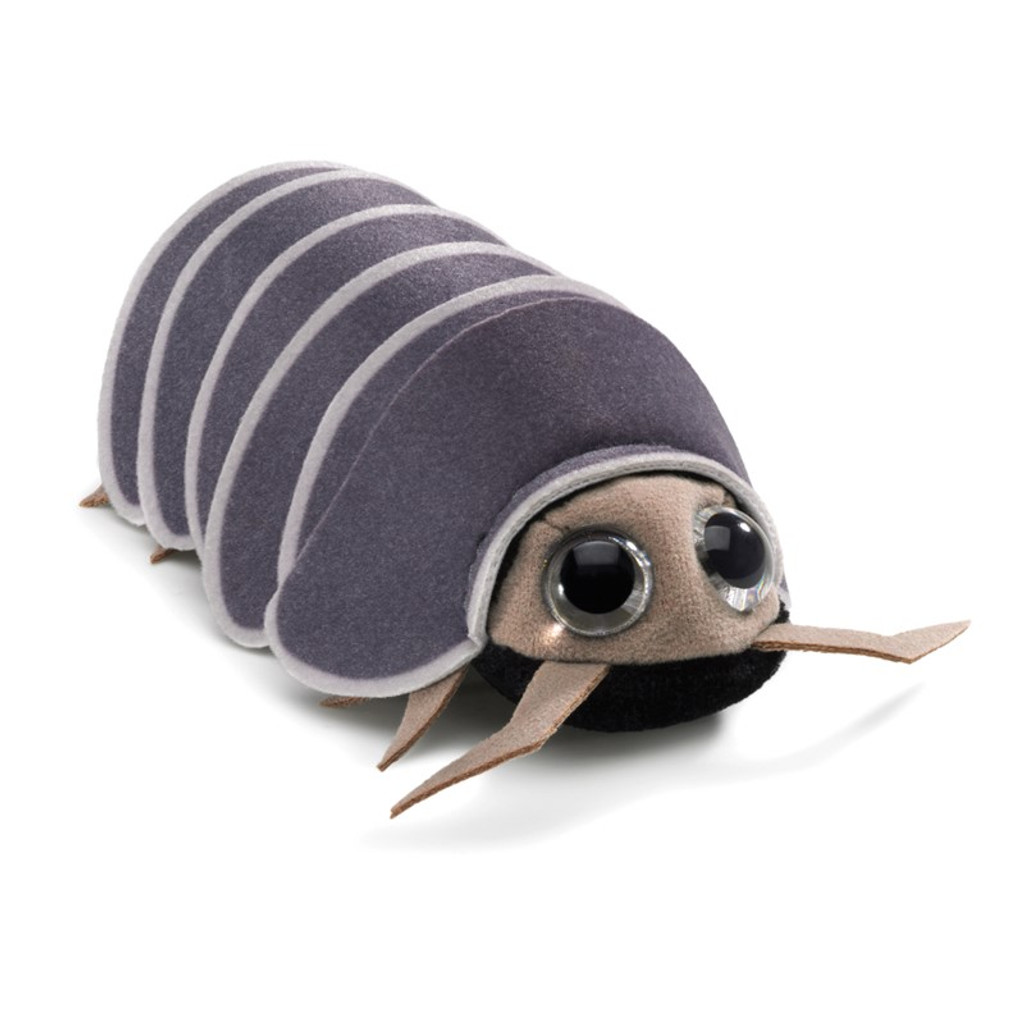 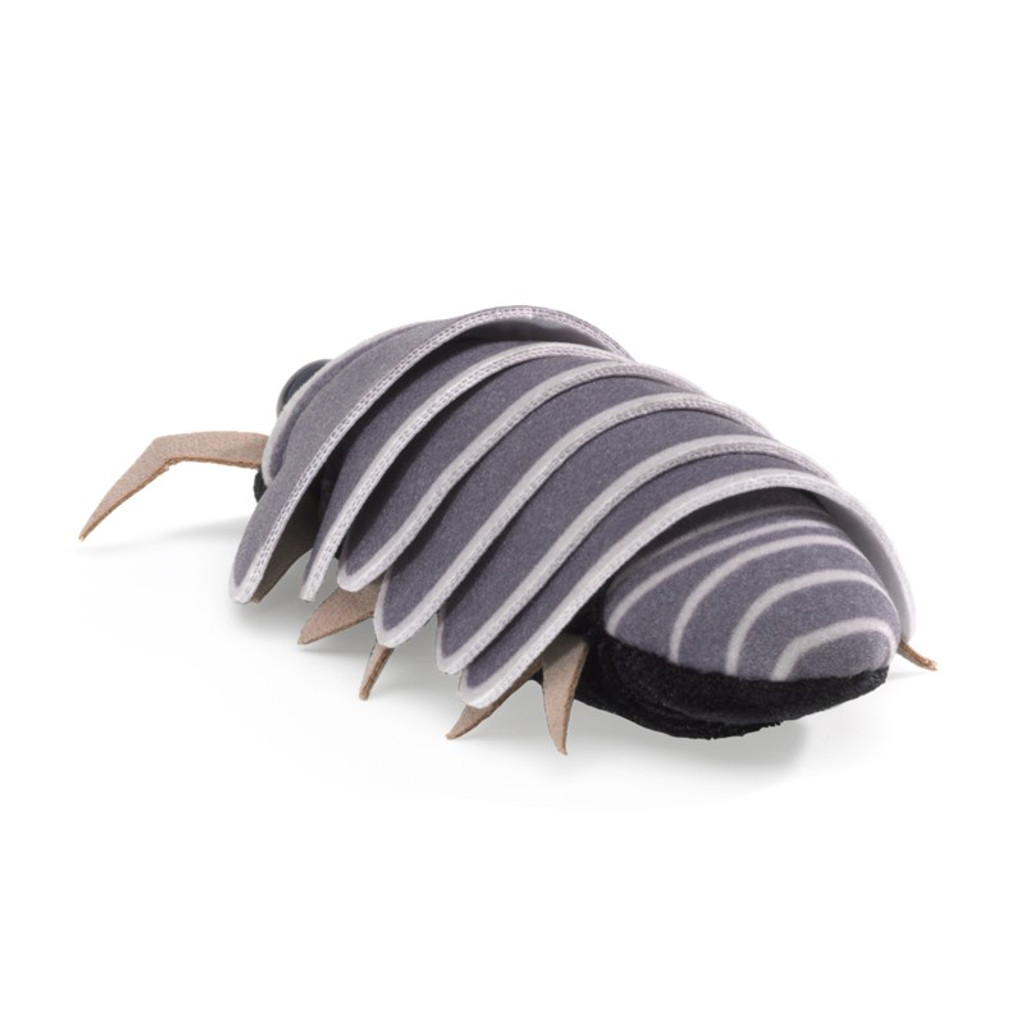 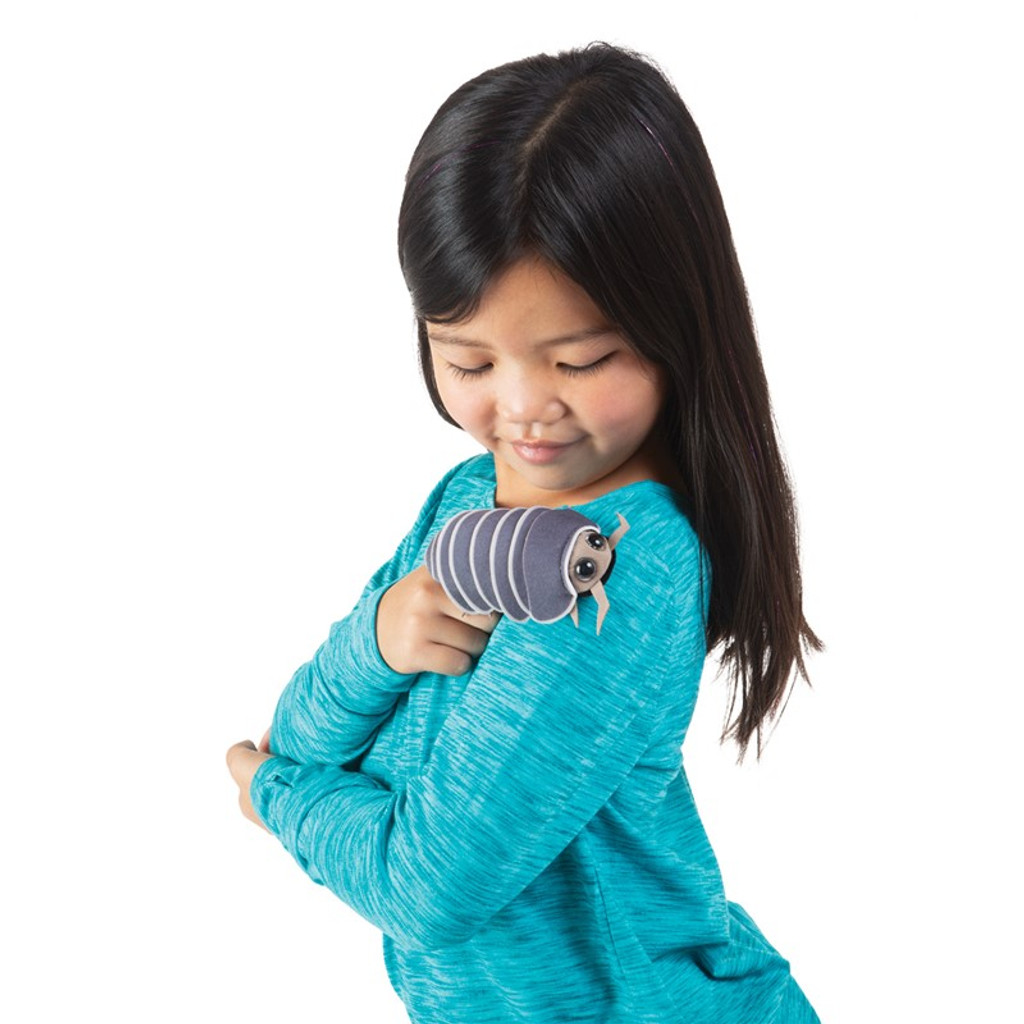 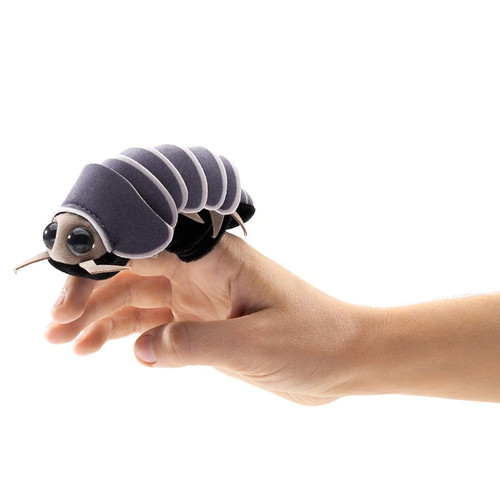 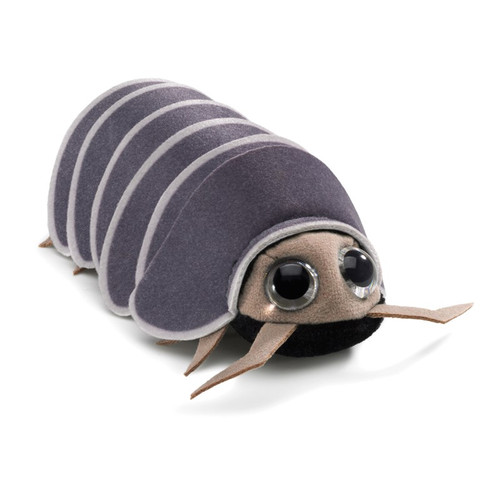 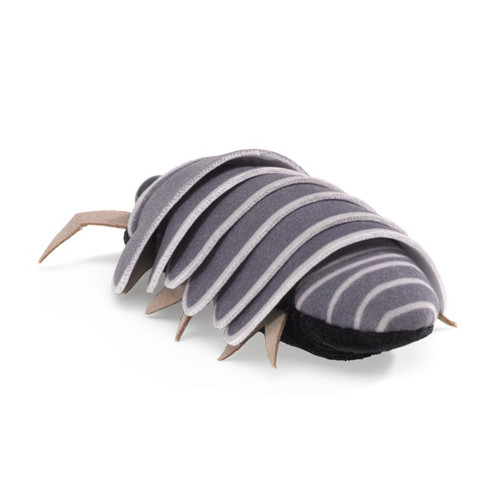 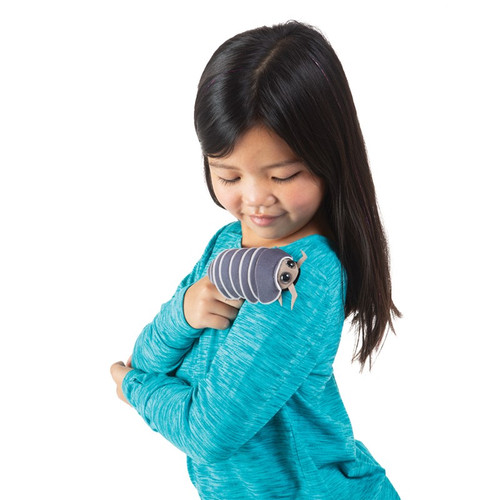 The Folkmanis Mini Roly Poly Finger Puppet is an interesting creepy-crawly with large eyes and grey-purple exoskeleton plates that move as you animate the puppet creature with your finger. This roly poly pillbug has a black underbelly and is perfect for puppet shows, interactive storytelling, and imaginative play.